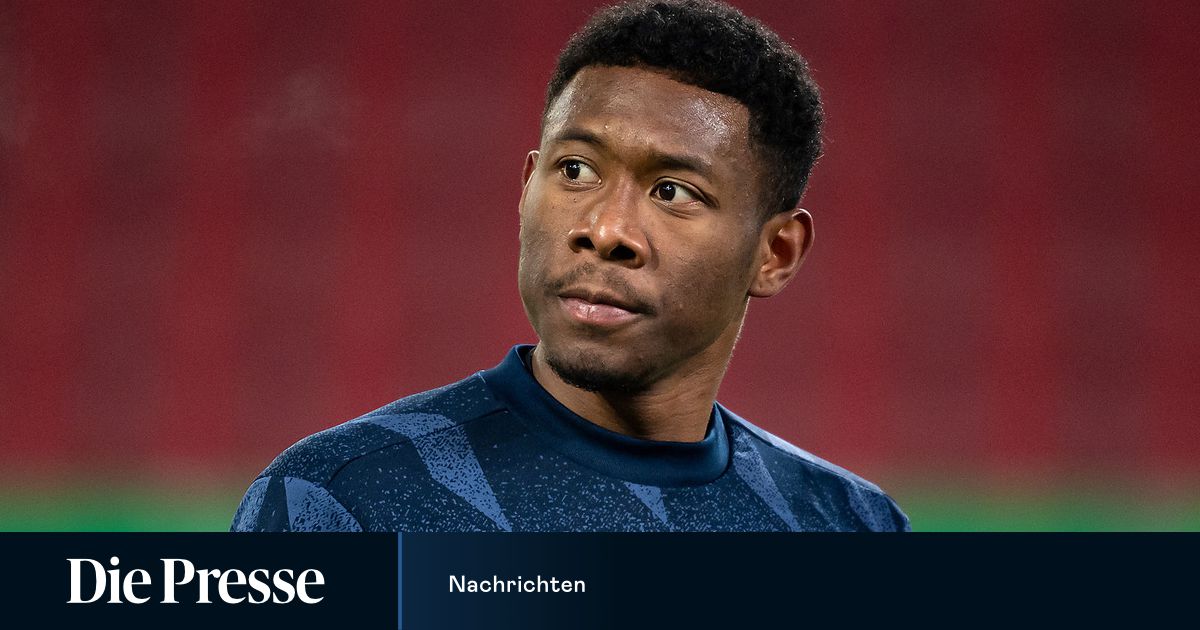 David Alaba will leave Bayern Munich in the summer. Just where? Real Madrid were considered a hot candidate, but according to media reports, PSG are also very interested.

According to media reports, the French champions Paris Saint-Germain advertise intensively for Bayern professional David Alaba. PSG is said to have made a specific offer to the Austrian soccer team player, who is leaving Munich for free in the summer, as reported by the TV broadcaster Sky and the “Bild” newspaper. According to information from Sky, Alaba is said to have already met with President Nasser Al-Khelaifi.

The 28-year-old announced a week ago that he would be leaving FC Bayern at the end of the season. “I personally made the decision to do something new after this season,” said the defense chief at a press conference. The defender’s contract expires in the summer and is then free of charge. Alaba is expected to move abroad, with Real Madrid having been the favorite so far. According to information from “Bild”, Alaba should continue to tend to switch to the Spanish LaLiga.