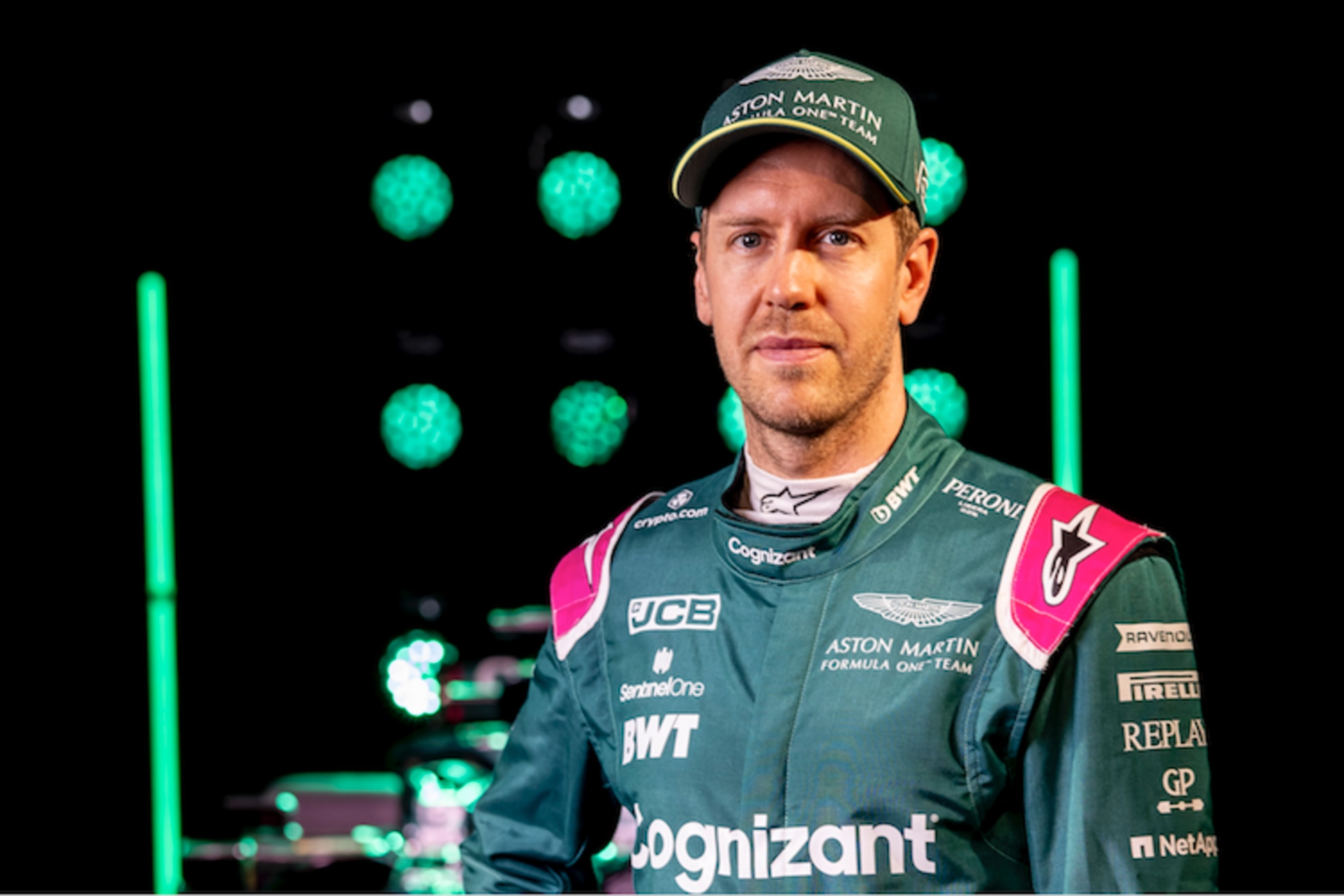 Series CEO Stefano Domenicali wants to experiment with sprint races in 2021 to spice up the Formula 1 soup. Aston Martin drivers come to a tough verdict ahead of the first Aston Martin test.

Sebastian Vettel has been looking forward to this day: On March 4th, he will take the new Aston Martin AMR21-Mercedes onto the track for the first time, a new team, new car, new engine, new team, the only constant is the Silverstone race track. If the Heppenheimer slides into his 2021 work device, then gloomy thoughts that briefly emerged during the Aston Martin presentation are also scared away. Because Vettel was asked about a hot topic.

Do you really want to tinker with the format of GP weekends? Are sprint races an appropriate tool to generate interest in Formula 1? Formula 1 CEO Stefano Domenicali firmly believes in it. The Italian is not deterred by criticism and finds: “We have to be open to fresh ideas. We’re looking at ways to become more modern, but we don’t want to throw tradition overboard. We are currently examining how exactly we could implement this. ” There are plans to run 100 kilometers of short runs in Montreal, Monza and Interlagos, each on Saturday. The result of this race would then be the starting grid for the Grand Prix.

Red Bull Racing Honda star Max Verstappen has made it clear: Sprint races are not his thing. The ten-time GP winner said: “I don’t think the sport needs more racing action. The format of 90 minutes or more is fine for me. What we really need are cars with which we can attack better. We need more power density in the field, not a sprint GP. “

Sebastian Vettel goes even further. The four-time Formula 1 champion is a great connoisseur of racing history and has enormous respect for the importance of Formula 1 and its DNA. Before the first test with Aston Martin, the 53-time GP winner came to a tough verdict: “I don’t understand the thinking behind sprint races. Do we have something like a pre-finals before a football final? What sense is that supposed to make? I do not get it.”

“Well, if there is a race on Saturday then I’ll have to drive. After all, I also want to take part in the Grand Prix. But from my point of view, all of this is pointless. “

The 53-time GP winner suspects that considerations about a sprint race indicate – Formula 1 has a more serious problem. Seb continues: “A Grand Prix has existed for years from a distance of around 300 kilometers, which is the biggest challenge of the whole weekend. When something new is introduced, that means for me – that sounds like adhesive tape, not like a cure. There’s something wrong when we tinker with the format or discuss introducing a sprint GP or a fourth and fifth qualifying segment. You ask yourself whether you should not be distracted by something bigger. “

The Ferrari duo, too, recently expressed their criticism despite their openness to new ideas. Vettel’s former stable mate Charles Leclerc pointed out: “The Grand Prix really has to remain a great prize, a World Championship run must not be devalued by a sprint race.”

Vettel successor Carlos Sainz said: “A Grand Prix has to remain something very special. But is that still the case when we have two winners in one weekend? “