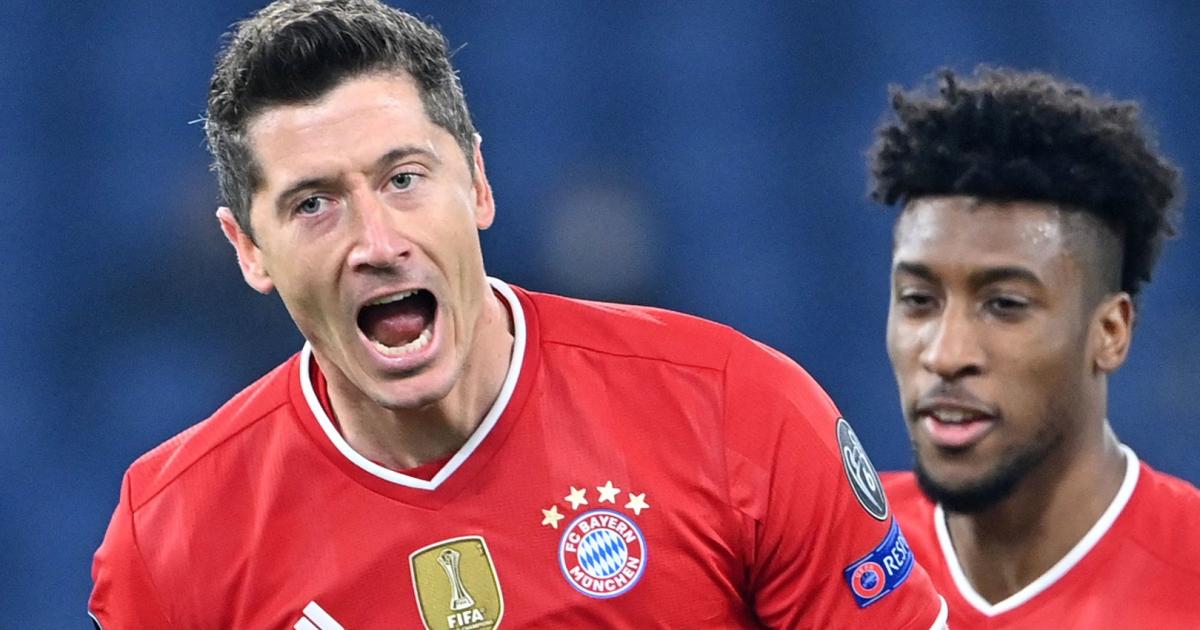 The Bavarians have impressively silenced the crisis whispers in Rome of late. Because after the 4-1 at Lazio, Munich are as good as in the quarter-finals of the Champions League before the second leg.

Lazio presented itself as a gallant host and served Bayern the firsts menu in the person of Musacchio, who brought in goal scorer Lewandowski with a hair-raising bad back pass. He did not take long and pushed in to make it 1-0 (9th). As a result, Lazio paid far too much respect to Bayern and seemed frozen. Musiala increased with a placed shot to 2-0 (24th) and at the age of 17 became Bayern’s youngest scorer in the Champions League.