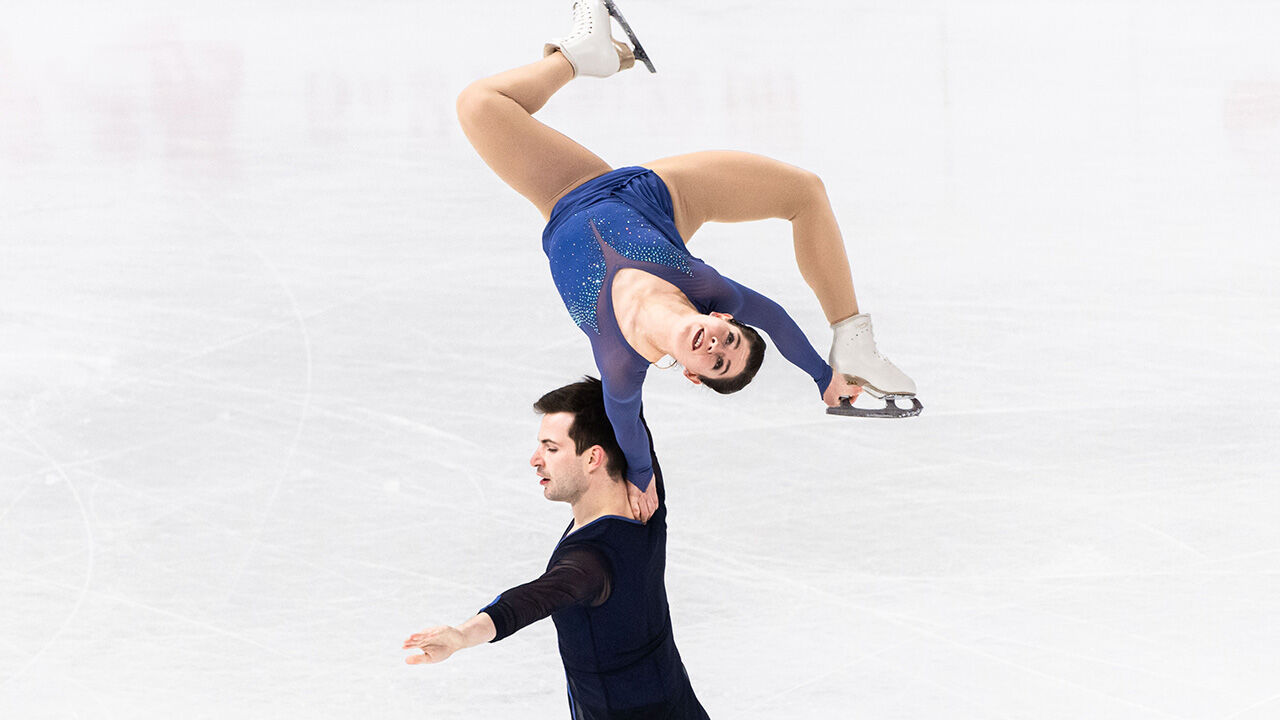 Miriam Ziegler / Severin Kiefer finished eleventh at the Figure Skating World Championships in Stockholm and secured a ticket for the 2022 Winter Olympics.

“This early Beijing ticket motivates us. We are already looking forward to our third games together,” said Ziegler.

In the freestyle on Thursday, the Austrian couple lost two positions after finishing ninth in the short program. With 182.30 points, around two points were missing from the desired top ten place.

Dissatisfied with the judges’ decision

“We are very satisfied with our freestyle performance today. Unfortunately we did not receive some points from the judges that we were counting on. That is why we will analyze our performance today in detail with experts,” said Kiefer.

Gold in Stockholm went to the Russians Anastasia Mishina / Aleksander Galliamow for the first time, with 227.59 ahead of the Chinese defending champions Sui Wenjing / Han Cong (225.71).

Your compatriots Aleksandra Bojkowa / Dmitrij Koslowskij (217.63), who were still leading after the first part, won bronze.

Japanese Hanyu on the way to third gold

In the men’s competition, the Japanese Yuzuru Hanyu is heading for his third world title after 2014 and 2017. After the short program, the Olympic champion took the clear lead with 106.98 points ahead of his compatriot Yuma Kagiyama (100.96).

Defending champion Nathan Chen (98.85) from the USA was third in the intermediate ranking. Austria’s contribution Maurizio Zandron landed with 63.88 points only in 29th place, which clearly missed the free skate of the best 24.

Olga Mikutina from Vorarlberg, who is currently in eleventh position on Friday (around 8:20 p.m.), is fighting for a top 10 position among women is represented there.