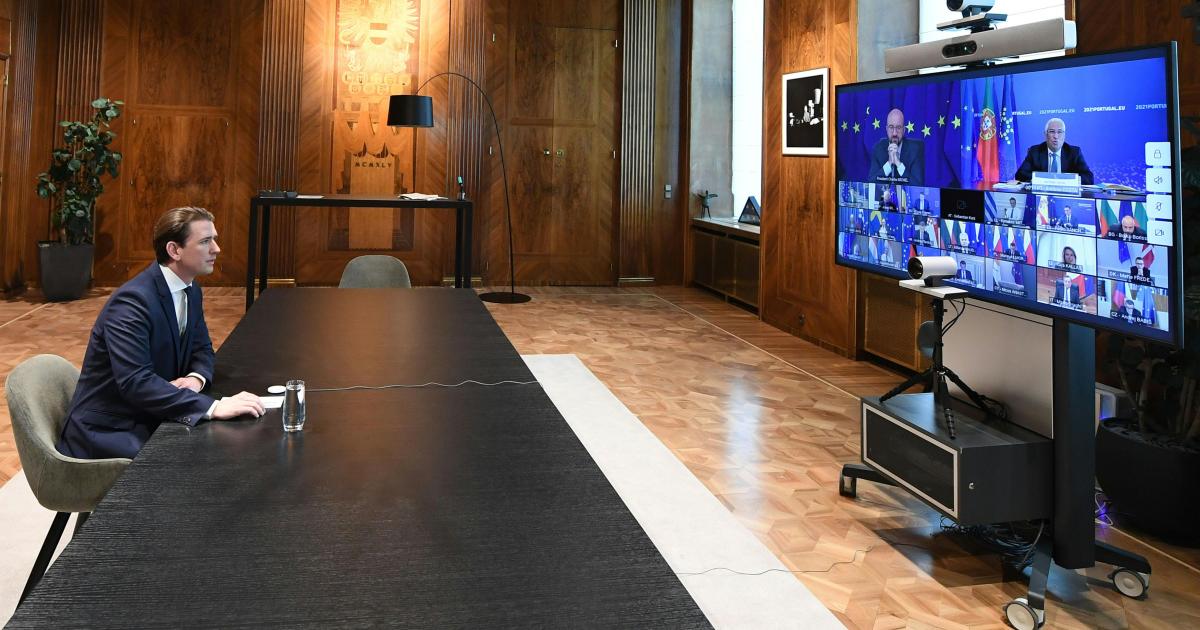 In a press statement on Friday, Kurz was optimistic that “the ten million additional doses of vaccine will result in a fairer delivery of vaccines in the EU in the second quarter” – from which Austria will also benefit.

Kurz had recently indicated in the “ZIB2” that Austria could get around 400,000 missing doses by the summer as part of the correction. According to the population key, only 200,000 of these Biontech cans would be in Austria.

The alliance of the “Frugals” is still very good, and they will continue to pull together, said the Chancellor, even if they differed on some issues. It is important that there is a balance, because the European Union has always promised that 70 percent of adults in the EU will be vaccinated by summer.