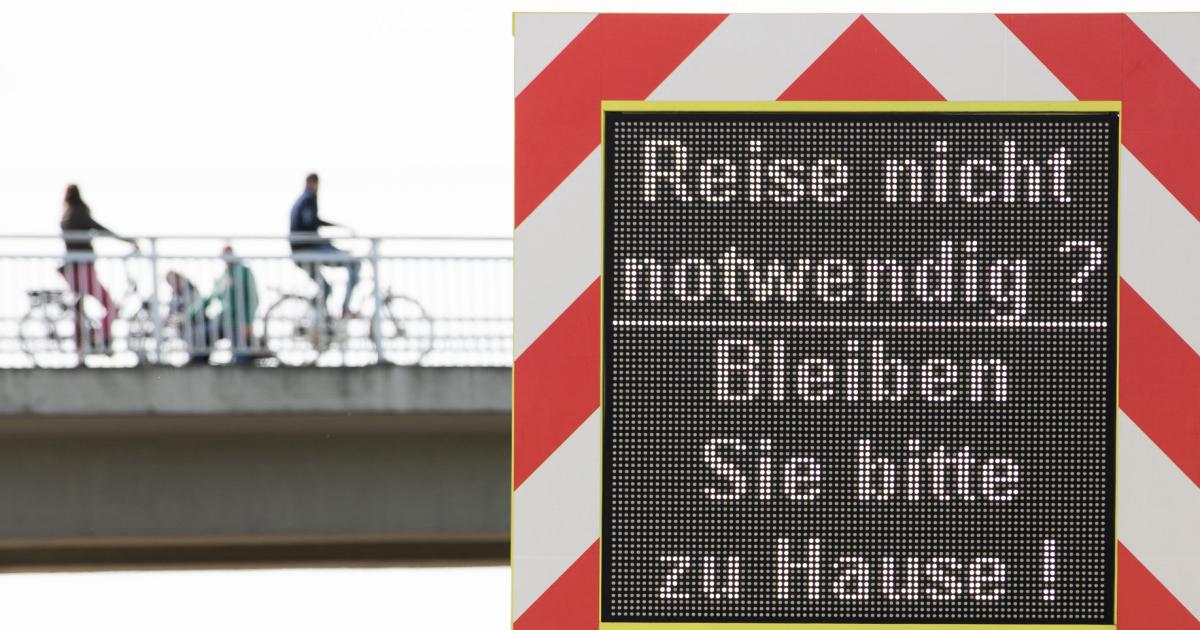 On the sidelines of a media meeting, the Mayor of Vienna Michael Ludwig (SPÖ) announced increased police controls of the corona protective measures at neuralgic points such as the Danube Canal on Friday. People would not understand that on the one hand they are not allowed to meet their families over the Easter holidays if there are crowds of people in other places at the same time, says Ludwig.

When asked whether he would recommend stricter measures such as the Easter lockdown in the east to other federal states, Ludwig said he was not recommending anything to anyone. It is important to work together across party lines, but ultimately the federal government is responsible and has the opportunity to implement stricter measures.