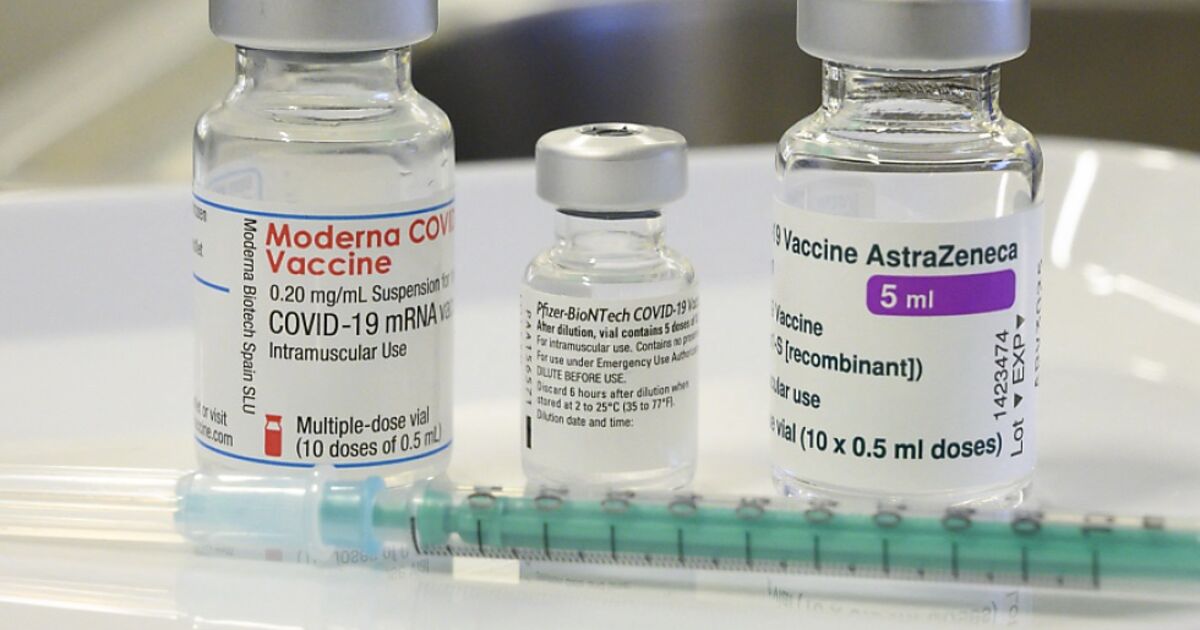 At the corona vaccine manufacturer Astrazeneca, there may be further delivery bottlenecks. Company representatives had reported possible production downtimes in Europe to the European Union for the second quarter, said an EU representative on Tuesday evening in Brussels. But these amounts could theoretically be made up for by other vaccine factories owned by the manufacturer. There is still no accepted delivery schedule for the quarter.

Astrazeneca announced on request in the evening that they wanted to fulfill the contract for the second quarter according to the latest forecast. About half of the cans promised should come from European production. The company will provide the rest from other parts of the world. Where the vaccine was supposed to come from was not stated in the communication.

“Astrazeneca is working to increase productivity in its European supply chain and continue to leverage its global capabilities to deliver 180 million cans to the EU in the second quarter,” added.

Previously there had been media reports that the group wanted to cut delivery in half to 90 million cans in the second quarter. However, the Commission did not want to confirm this either. Officially, it was said that negotiations with Astrazeneca about the delivery schedule were still ongoing. The company is in the process of “refining and consolidating the plan, based on all available production facilities in Europe and outside”. The Commission expects “an improved proposal for a delivery schedule”.

At the end of January, Astrazeneca had surprisingly announced a drastic reduction in delivery volumes to the EU: Instead of 80 million cans, the British-Swedish company wanted to deliver only 31 million cans to the EU due to production bottlenecks in Europe. Eventually, the company pledged 40 million cans through the end of March. However, it is unclear whether this amount will really be achieved, it said from EU circles.

In addition to the AstraZeneca vaccine, a vaccine developed jointly by Biontech and Pfizer and a product from Moderna have so far been approved in the EU. There were also delivery delays here. The manufacturing process is complex, the facilities for it are limited and there are supply bottlenecks for components.

In Austria, Ursula Wiedermann-Schmidt, scientific head of the national vaccination committee, wants to approve AstraZeneca’s corona vaccine for people over 65. There is now enough data, said the vaccinologist in the ORF news program “ZiB”. They want to adapt the recommendation to the effect that “there is no reason to make an age difference here when using the vaccines”.

It is easier for the logistics and the application of the vaccines, “if you say that all vaccines that are available can be used in the same way for all age groups,” emphasized Wiedermann-Schmidt. The recommendation to the health minister could be made this week and thus speed up the vaccination strategy, the report said.