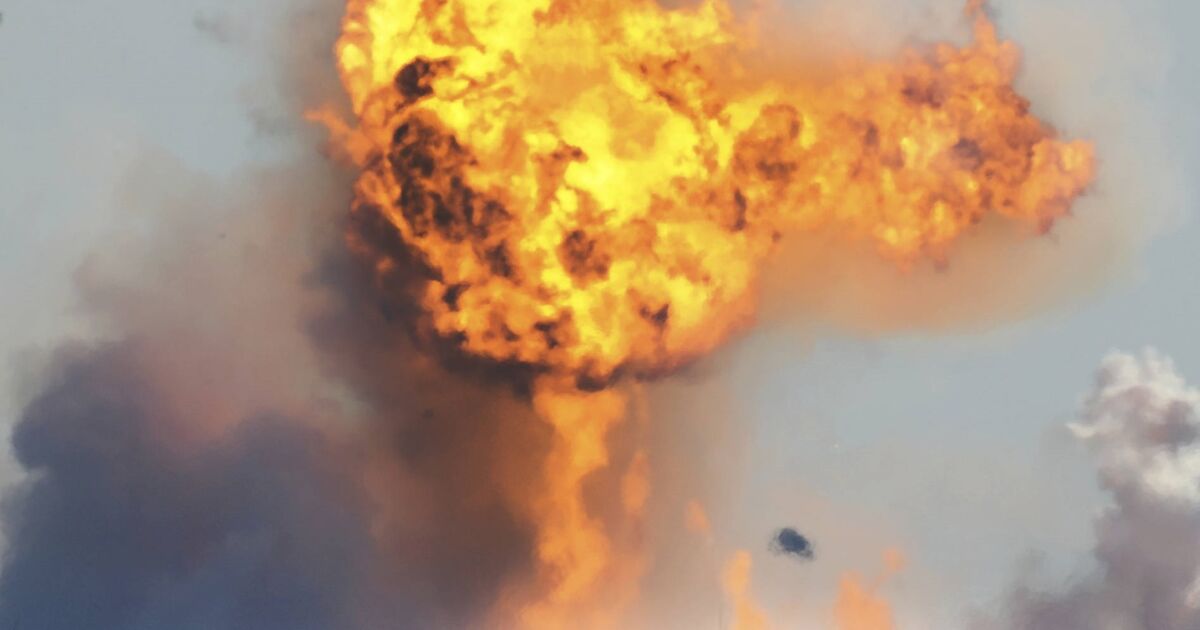 The private space company SpaceX has suffered another major setback in its most recent rocket test. As in December, a test flight of the new “Starship” rocket prototype ended in an explosion.

After the successful start in the US state of Texas, everything initially seemed to be going according to plan. The rocket reached the maximum altitude of a good ten kilometers, but then the unmanned “Starship” exploded due to a technical defect during the landing process.

According to the plans of SpaceX founder Elon Musk, the “Starship” will one day transport cargo and people to the moon and Mars. The special feature: The rocket should be completely reusable. To achieve this, the “Starship” has to perform a turning maneuver in the air and then land back on the ground in a controlled manner. The rocket should also be used where there are neither launch ramps nor ideal landing sites – for example on Mars.

In December, a “Starship” rocket exploded on landing after a test flight in Texas due to a problem with the fuel system.