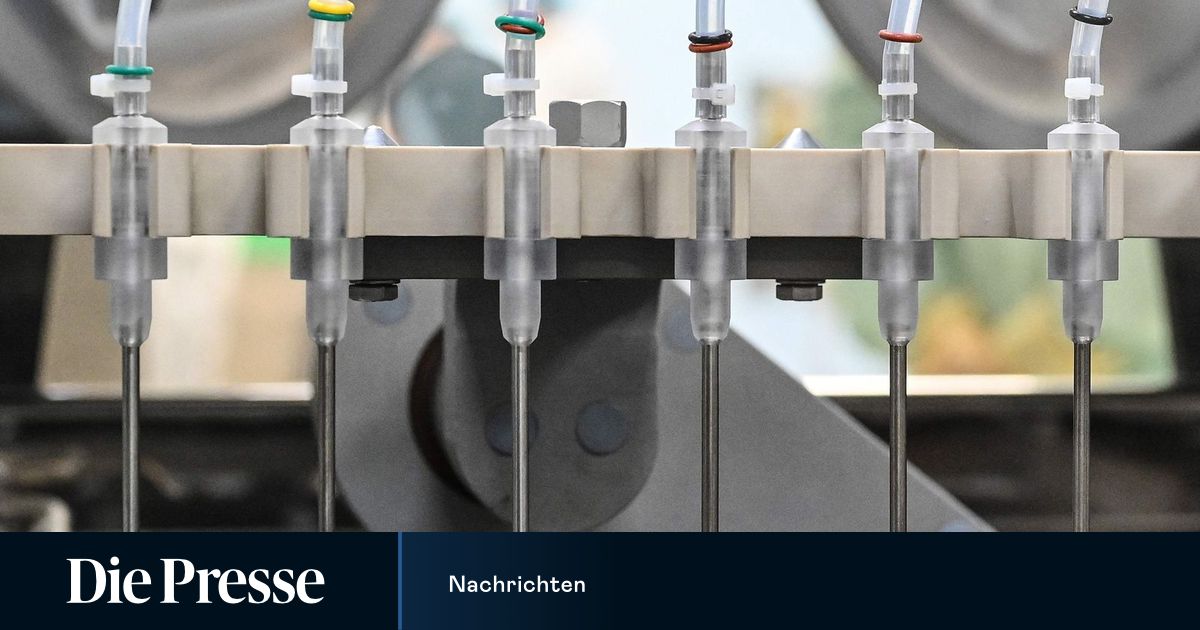 The vaccine protected with an effectiveness of 76 percent and not 79 percent. The effectiveness across all age groups in relation to severe disease courses is even 100 percent.

The British-Swedish pharmaceutical company AstraZeneca sees the high effectiveness of its corona vaccine confirmed by updated data, but had to correct it downwards. The vaccine protects against Covid-19 with an effectiveness of 76 percent – not 79 percent, the company announced Thursday morning, citing further data from a so-called Phase III study with around 32,500 test subjects. For people over 65 years of age, this value is 85 percent.

This means that among the older subjects in a vaccinated group, 85 percent fewer diseases occurred than among those in a control group. There was still talk of 80 percent on Tuesday. The effectiveness across all age groups in relation to severe disease courses is even 100 percent.

On Tuesday, the US health authority NIAID questioned the validity of data from a new investigation by AstraZeneca into its vaccine. AstraZeneca then agreed to deliver data within 48 hours. Earlier studies, which also speak for a good effectiveness of the preparation, the NIAID did not doubt in its statement.

Application for emergency approval in the USA in progress

AstraZeneca has now stated that the results of the interim analysis have been confirmed. The vaccine was well tolerated and no safety concerns related to the vaccine were identified. AstraZeneca chief researcher Mene Pangalos said it looks forward to filing an application for emergency approval in the US in the coming weeks.

The British-Swedish company developed the vaccine called AZD1222 together with Oxford University. It has been used on a large scale in the UK since January.

Germany and several other countries had initially suspended vaccination with the AstraZeneca substance because several cases of thrombosis (blood clots) in the cerebral veins were reported in relation to the vaccination. The vaccine is now being used again. In Austria, they had waited for the decision of the European Medicines Agency (EMA) and continued vaccination. After the EMA found last week that the vaccine was “safe and effective”, the vaccination program continued unchanged.