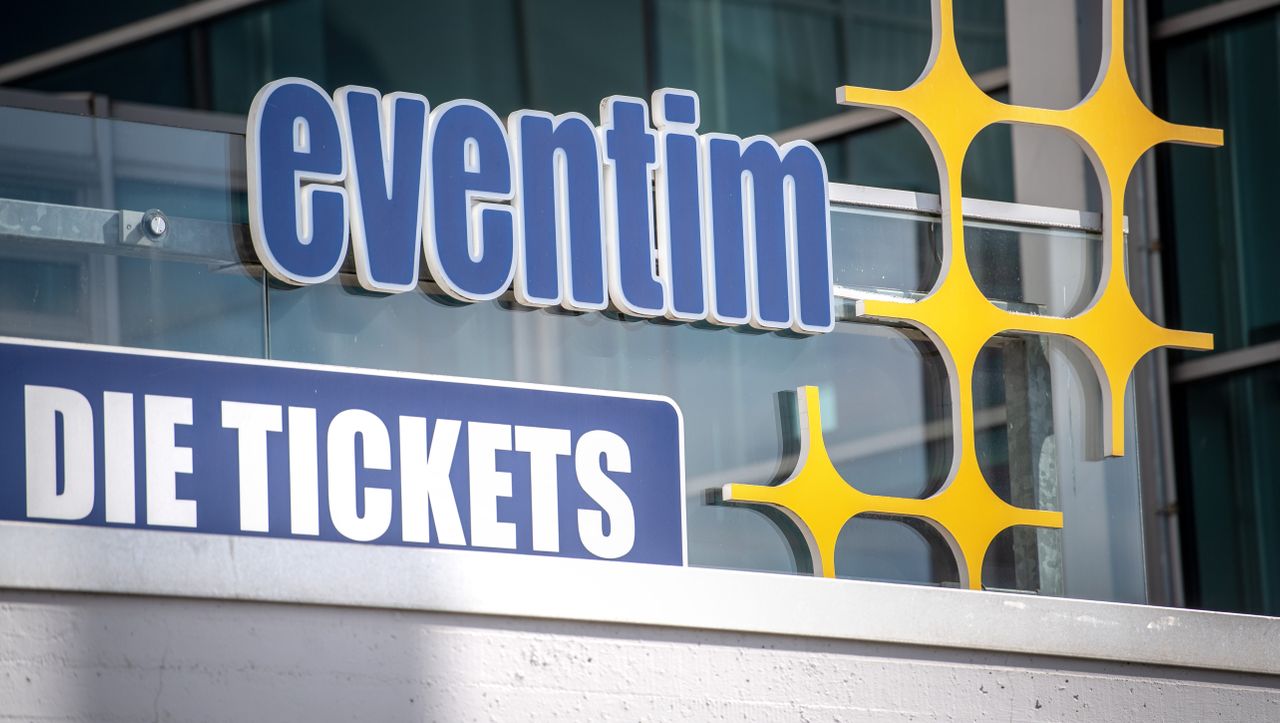 As early as the summer, the ticket seller CTS Eventim assumed that concerts and other major events would only be possible again after the introduction of a vaccine. Now there are several vaccines – and according to the will of CEO Klaus-Peter Schulenberg, organizers should be able to make their use a condition of admission for individual visitors.

“If there is enough vaccine and everyone can be vaccinated, then private organizers should also have the opportunity to make a vaccination as a requirement for access to events,” said CEO Klaus-Peter Schulenberg of the “Wirtschaftswoche”. CTS Eventim has already created the corresponding technical requirements. “We have set up our systems so that they can also read vaccination cards.”

Will Eventim also manage vaccination appointments in the future?

He understands when people have concerns about a vaccination, said Schulenberg. “But when you see how vaccination is now taking place worldwide without any relevant side effects, then it is to be hoped that this skepticism will soon disappear,” he told the magazine. According to the government’s plans, all German citizens should have the opportunity to get vaccinated by the end of summer.

Meanwhile, CTS Eventim is taking advantage of the lull in concerts to position itself as the organizer of vaccination appointments. In Schleswig-Holstein, the company is already arranging the award. According to NDR, thousands of appointments could have been arranged within a minute. It is therefore unclear what the state pays for this service. One thing is clear: the previous mediation went wrong in many places due to overloaded call centers and servers.

According to the reports, Eventim is holding talks with other federal states about possible cooperation in the future when more vaccine is available. Schuleberg told Wirtschaftswoche: “The faster the population is vaccinated, the faster events can take place again.”

Editor’s note: In an earlier version, it was said that CTS Eventim wanted to tie participation in concerts to a vaccination. In fact, the ticket provider only advocates that private-sector organizers can make vaccination a requirement. We have corrected the information.