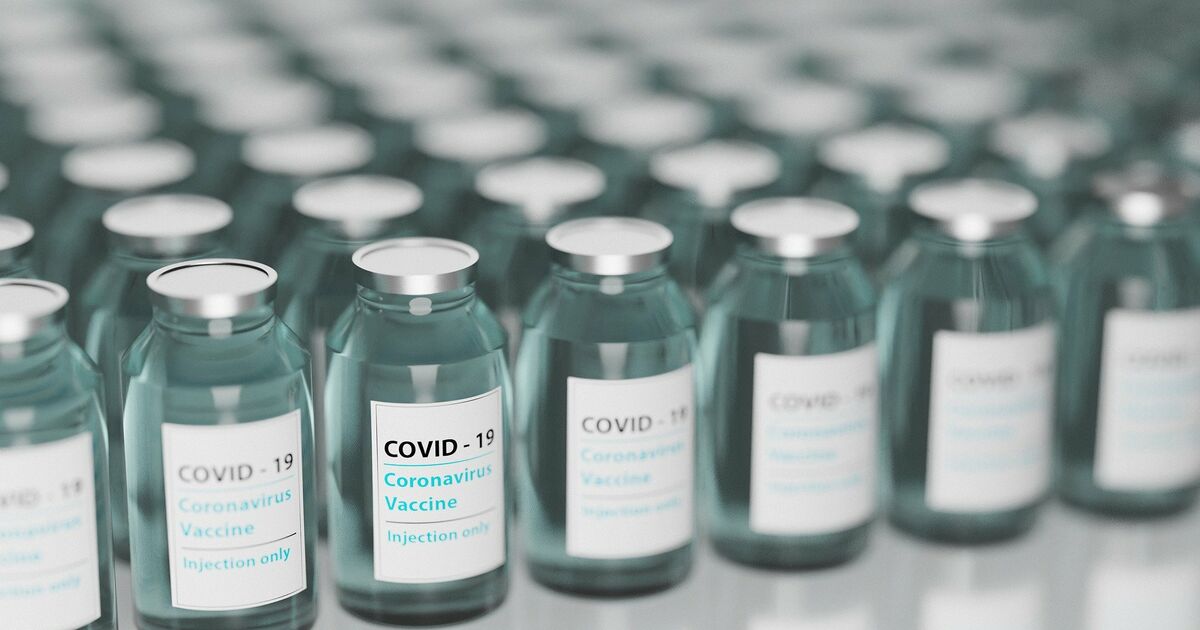 When it comes to the Biontech / Pfizer vaccine, Chancellor Sebastian Kurz (ÖVP) is now expecting delivery delays in Austria as well. Kurz said on Monday in Vienna that about 20 percent less vaccine would be available for Austria in the short term. The delivery should be made up for in February. This is “not desirable”, but “we have to adapt our strategy”.

“We have to take note that there are certain delivery delays,” said Kurz. Basically, there is a good working relationship with Pfizer. After a video conference with the heads of government of the so-called “first mover countries” Australia, Denmark, Greece, Israel, Norway and the Czech Republic, the Chancellor spoke about the exchange of information on how to combat pandemics and the vaccination strategies of the various countries.

AstraZeneca should be approved

Kurz, together with Denmark and Greece, wants to urge the EU for the European Medicines Agency (EMA) to approve AstraZeneca’s vaccine quickly and unbureaucratically. “Every week counts for us,” emphasized Kurz. AstraZeneca could deliver up to two million cans for Austria alone in the first quarter. Kurz also called for the most uniform travel regulations possible in the EU, especially with regard to entry from third countries. Landing bans would only make limited sense if one could evade via other countries. The last detected Brazilian virus mutation “naturally causes us great concern,” said Kurz.

The EU heads of state and government want to continue coordinating the fight against the corona pandemic and vaccination in a video conference on Thursday evening.

Kurz consults with his counterparts from these countries at intervals about the corona crisis. The countries had mastered the first wave of the pandemic as well as Austria through strict measures taken early on. In the meantime, however, the picture has changed, so that most “smart movers” are also struggling with high numbers of infections. According to current figures from the EU agency ECDC, the European Corona traffic light is currently only orange in Greece, large parts of Norway, Finland and Iceland.