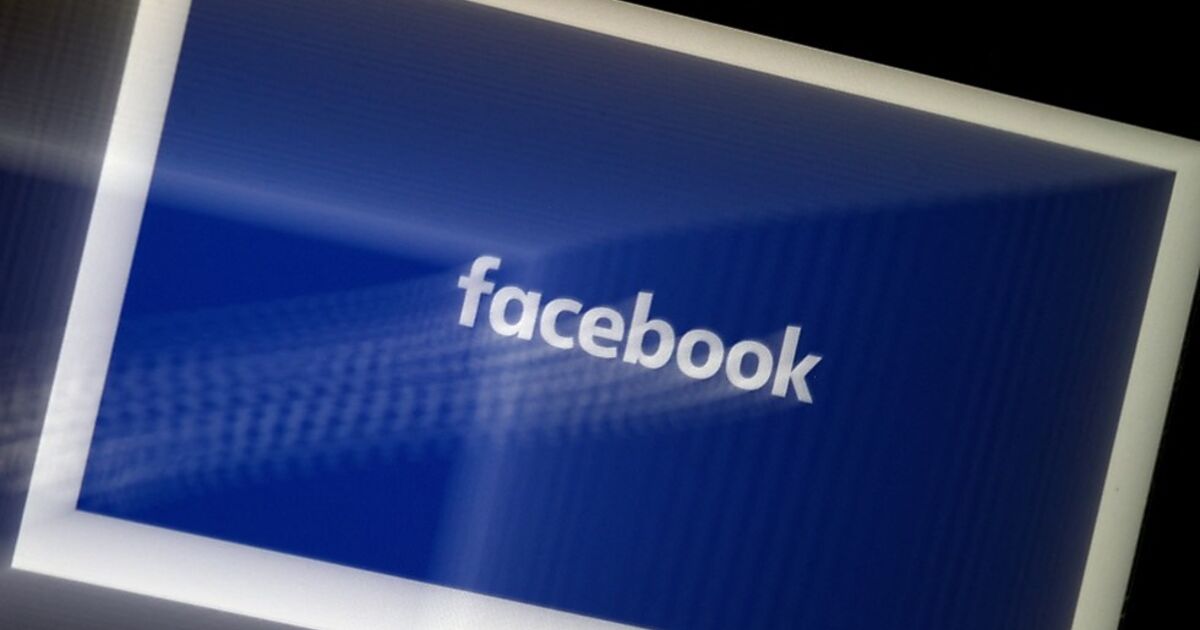 It was with a heavy heart that the decision was made in favor of the measures, according to the headquarters of the US group.

In response to a planned new media law, Facebook is blocking the sharing of news content on its platform in Australia. Australian Facebook users can no longer share national or international journalistic content. The background to this is the government’s plans in Canberra that Internet giants such as Google parent Alphabet and Facebook should pay local media companies in the future when they distribute their content. The corporations do not consider this to be feasible.

In a notice circulated on Wednesday, Facebook wrote that the proposed law profoundly misunderstood the relationship between the platforms and publishers who use them to share newsworthy content. “It now presents us with a tough choice: trying to obey a law that misunderstands the reality of this relationship or no longer allowing news content on our services in Australia. With a heavy heart we chose the latter,” the US wrote -Companies.

Australian publishers benefit from sharing their posts on Facebook, the internet giant wrote. Facebook had already threatened to ban news in Australia from its service last August, and last repeated this threat at a Senate hearing in January. At this hearing, Google threatened to shut down its search engine in Australia.

As a result of the measure, some Facebook pages of the Australian police, fire brigade and government agencies were also blocked on Wednesday, including those of the health authorities with important up-to-date information on the corona pandemic. Facebook later announced that this was not intended and that the pages would be restored.