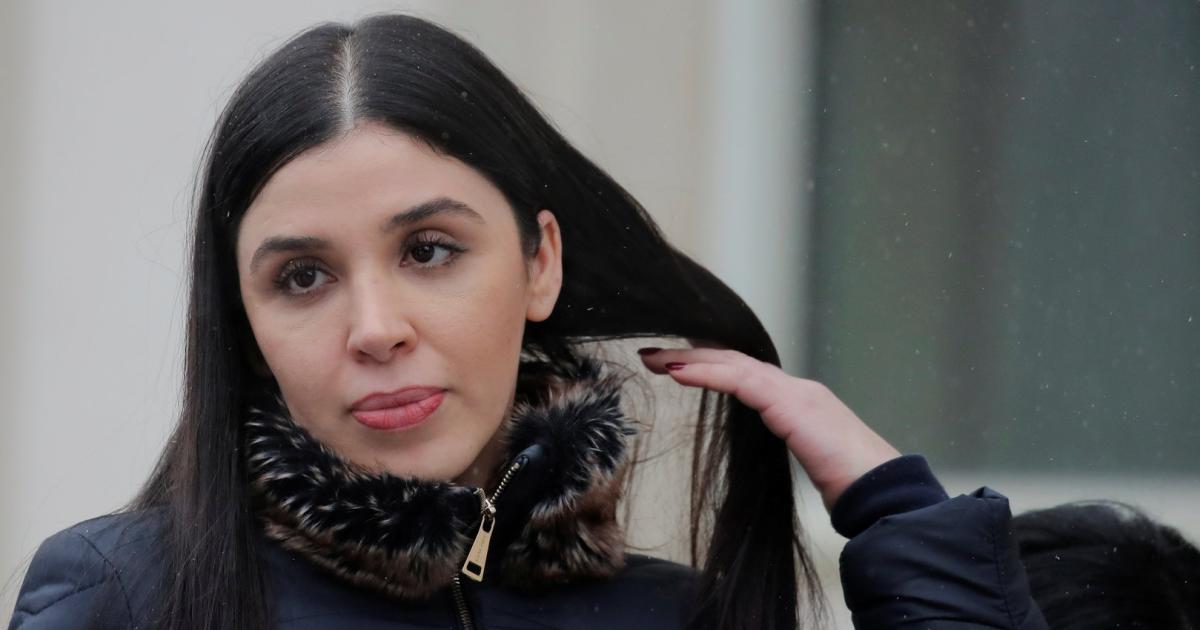 Dismembered bodies are found, a judge and his wife are shot at home, the police chief of the capital is assassinated, and 27 people are killed in a massacre in a rehab clinic. Last year, according to official statistics, an average of almost 100 people were murdered each day in Mexico. Despite the corona crisis, it did not decrease in 2020.

After Mrs. El Chapos was arrested, his sons became even more powerful in the Sinaloa cartel. Iván Archivaldo, Jesús Alfredo and Ovidio, known as the Chapitos, have to deal with renegade groups, such as the Cártel Jalisco Nueva Generación (CJNG) by Nemesio Oseguera Cervantes, known as “El Mencho”. The US government is offering $ 10 million for clues leading to El Mencho’s arrest.

One recent business of the cartels, which sell billions of dollars and are networked around the world, is currently smuggling fentanyl, a synthetic opioid that is 50 times more potent than heroin. But drug trafficking is by no means the only source of income for the nearly 200 criminal organizations that exist in Mexico, according to a report by the research institute International Crisis Group. These include regional groups such as the Santa Rosa de Lima cartel, which began with theft of gasoline, and the distribution of avocados.