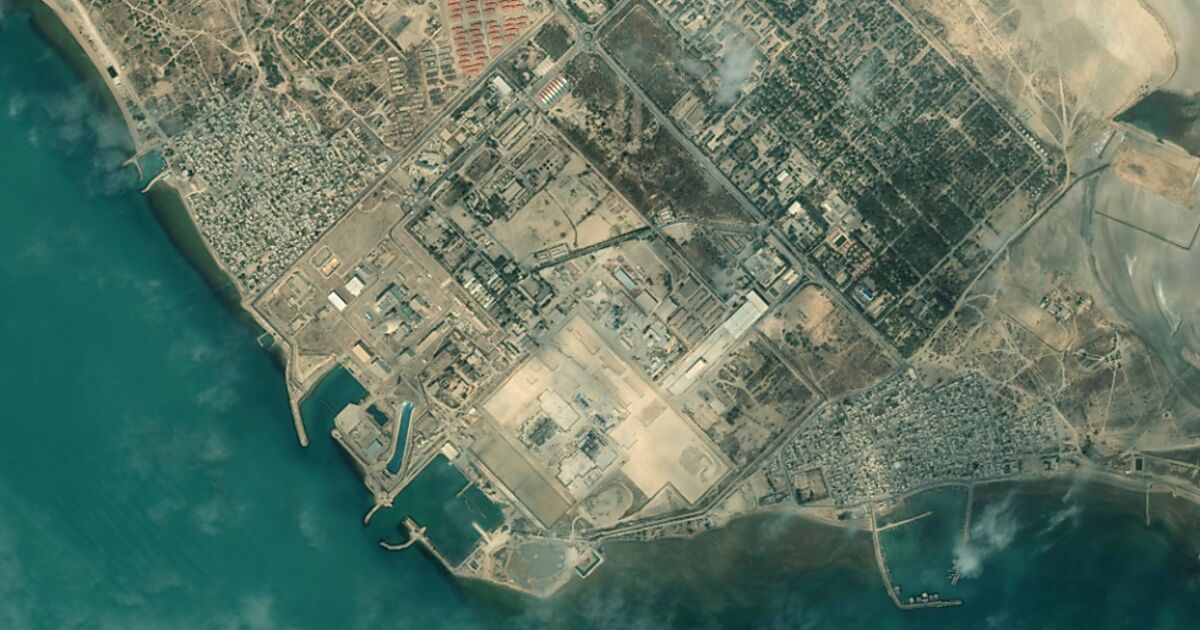 In the nuclear dispute with Iran, the head of the International Atomic Energy Agency (IAEA / IAEA), Rafael Grossi, will travel to Tehran on Saturday. The occasion of the mission is the announcement by the Islamic Republic that the IAEA inspectors will soon be restricting access to their nuclear facilities. The weekend meeting is about the extent to which transparency about the Iranian nuclear program can be ensured.

Monitoring by the IAEA is a central element of the agreement agreed in 2015, which aims to prevent Iran from building a nuclear weapon without preventing the civilian use of nuclear power. For the prospect of economic cooperation, Tehran submitted to unprecedented strict monitoring of its nuclear infrastructure by the IAEA. After the US withdrew from the agreement and had to wait a year for reactions from the other agreement partners, Iran itself is now gradually violating the agreed conditions more and more.

Under the new President Joe Biden, the US has declared its willingness to return to an agreement, but it is also making this dependent on signs of goodwill from Tehran. Conversely, Iran insists that the US should take back its measures against the Iranian economy.