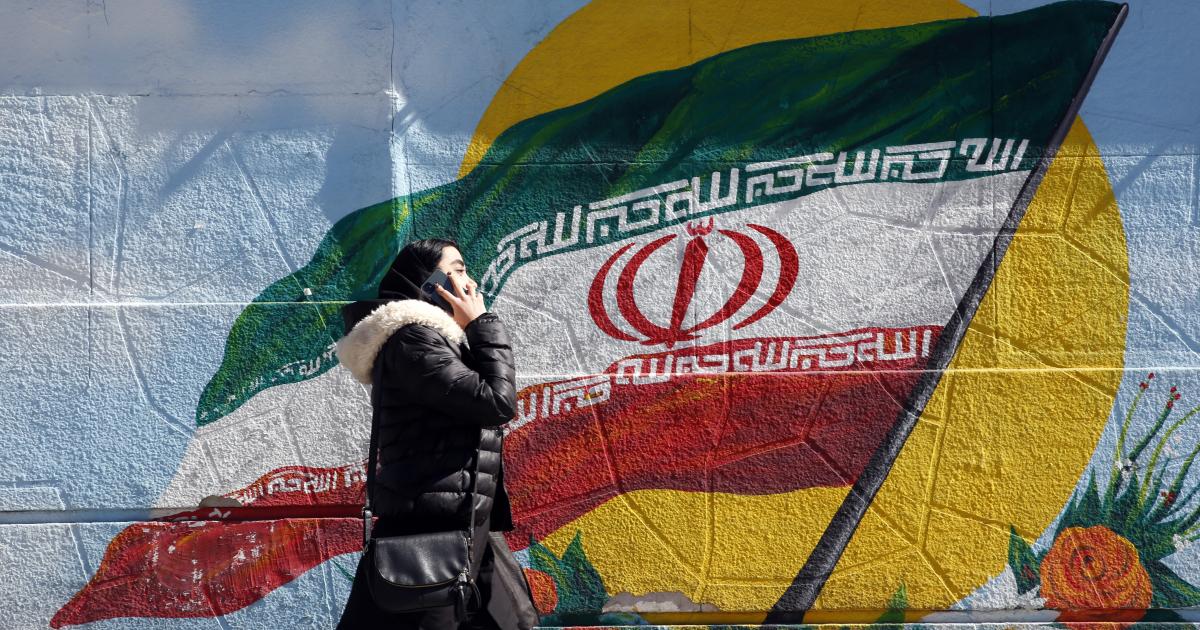 The International Atomic Energy Agency (IAEA / IAEO) has expressed “deeply concerned” about possible nuclear material at an undeclared site in Iran. The authority, based in Vienna, is concerned that the material has not been reported, it said in a report on Tuesday. In addition, Tehran now has more than 14 times the amount of low-enriched uranium that is allowed under the 2015 nuclear deal.

Iran did not provide an explanation of the origin of uranium particles that could provide information about previous activities, criticized the authority. In the past year, uranium particles were found in two places. In addition, Iran had not answered a similar question about a third site in 18 months.

Return to the nuclear deal

According to the report, stocks have now been increased to almost three tons. According to the IAEA report, another 500 kilograms have been added since November. This also includes 17.6 kilograms, which are enriched to 20 percent.

The 2015 nuclear deal set an upper limit for low-enriched pure uranium at 200 kilograms. The agreement is intended to prevent the country ruled by Shiite clerics from building an atomic bomb. After the USA withdrew from the deal, Tehran demonstratively violated the requirements several times.

The Islamic Republic is demanding that the USA return to the agreement and thus lift the economic sanctions. Then Tehran will stick to the deal again. Under the new President Joe Biden, the US is basically ready to rejoin the agreement, but is demanding at least a sign of goodwill from Iran.

It is “deeply” regrettable that Tehran “started today to suspend the additional protocol and the transparency measures under the Vienna Nuclear Agreement (JCPoA),” said a joint statement by the foreign ministers of the three countries published on Tuesday.

The ministers spoke of a “dangerous” decision. With its measures, Iran “once again violates its obligations under the JCPoA” and “significantly reduces the review and verification measures” of the IAEA.

According to Zarif, the Iranian nuclear organization AEOI will no longer work with the UN Atomic Energy Agency (IAEA) under the IAEA Additional Protocol, but only on the basis of the Nuclear Non-Proliferation Treaty. Accordingly, there will be restrictions on inspections of the nuclear facilities.

On Sunday, the AEOI and IAEA chief Rafael Grossi agreed to continue the cooperation, but to limit the IAEA controls of the Iranian nuclear program for three months. In addition, the video material from the IAEA surveillance cameras is to be confiscated during the three months. Iran and the IAEA hope that a more far-reaching political solution will be found within three months in order to then lift the restrictions again.

The IAEA controls are designed to ensure that the Iranian nuclear program is only for civilian purposes. They were among the key points of the 2015 Vienna Nuclear Agreement, which was supposed to prevent Iran from building a nuclear weapon. In return, the sanctions against Tehran should be lifted.

As European signatories of the nuclear agreement, Germany, Great Britain and France form the so-called E3. They are working together to revive the agreement. “We urge Iran to end and reverse all transparency-reducing measures,” said the ministerial statement on Monday. Tehran must ensure “a timely comprehensive cooperation” with the IAEA.

The aim of the three states remains “to preserve the JCPoA and to support the ongoing diplomatic efforts to find a negotiated solution that enables Iran and the United States of America to return to full compliance with their obligations under the JCPoA.”

However, under President Donald Trump, the US pulled out of the deal in 2018 and again imposed sanctions to bring down Iran economically. Because the other partners of the agreement actually also adhered to the US sanctions, since May 2019 Iran has been withdrawing from the agreement step by step and is increasingly no longer complying with agreements. According to its own statements, Tehran only wants to return to its obligations if the US does so – and in particular if the sanctions are lifted.