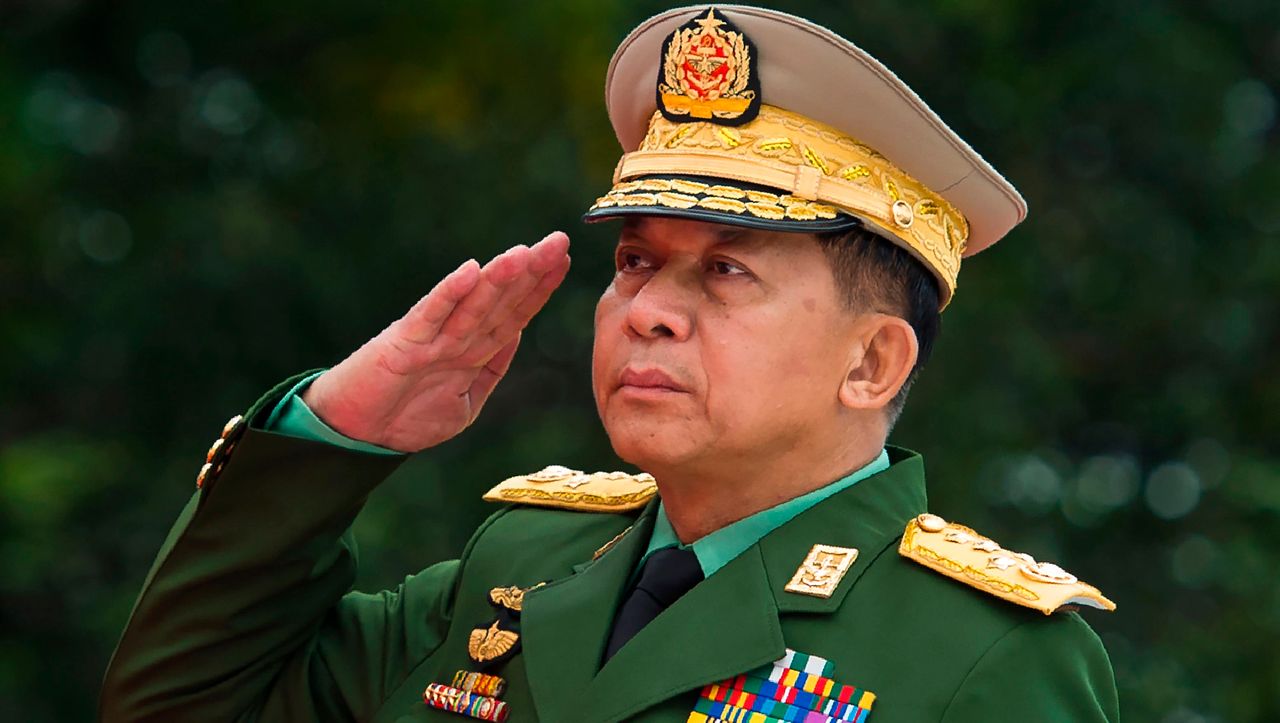 The new military leadership in Myanmar has ordered a temporary ban on the online network Facebook, which its opponents used to call for civil disobedience after Monday’s coup. Local telecommunications providers were ordered by the Department of Transportation on Wednesday to block access to Facebook until the end of the week. The platform contributes to the destabilization of the country, it was said to justify.

The military in former Burma had put into power on Monday night, arrested the de facto head of government Aung San Suu Kyi and other politicians and imposed a one-year state of emergency on the Southeast Asian country. Suu Kyi, who is very popular with the people, is said to have been under house arrest ever since. The new military leadership wants to charge the Nobel Peace Prize laureate with high treason.

She is apparently accused of violating the import regulations for communications equipment, according to a police document. Accordingly, during a search of her residence in the capital Naypyidaw, the military found handheld radios that were illegally imported and used without permission. Suu Kyi could face several years in prison if convicted.

Since the coup, calls for civil disobedience and videos of protests have gone viral on Facebook. The platform is far more popular than other Internet platforms such as Twitter in the country with 54 million inhabitants. Many Facebook users shared videos in which residents of the largest city, Yangon, lean out of the windows of their houses during the evening curfew and make noise with pans and pans to protest the takeover of power by the military.

For the first time since the coup, there has been a street protest in Mandalay. About 20 people gathered outside Mandalay Medical School, a video on Facebook showed before the lockdown went into effect. The protesters demanded the release of the de facto Prime Minister Aung San Suu Kyi and chanted “Our arrested leaders, release them now, release them now”. A banner read “The people are protesting against the military coup”.