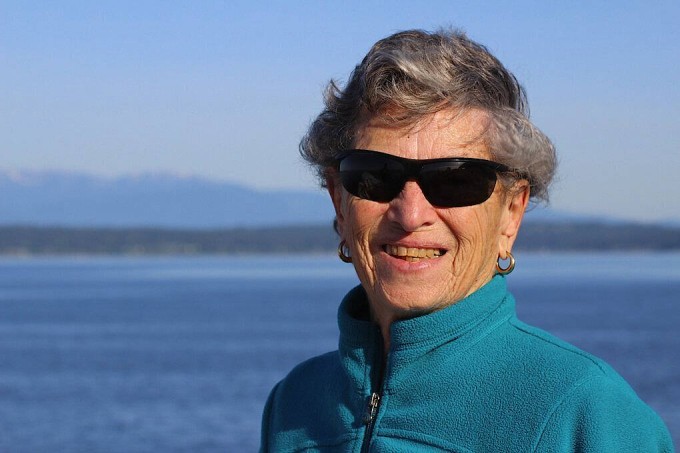 EIn “Little Snow”, a 90-year-old American woman did not stop from getting her corona vaccination: In order to keep her vaccination appointment despite the most adverse weather conditions, Fran Goldman from the American west coast metropolis of Seattle tramped almost ten kilometers through 30 centimeters of snow. “It wasn’t easy, it was a challenge,” Goldman told the Seattle Times about the unusual winter hike.

Goldman had previously tried desperately to get an appointment for her first vaccination. Every day she called the telephone hotline in vain. When the old lady finally got an appointment for last Sunday, she was determined to keep it – despite several centimeters of snow and a hip operation just a year ago. The 90-year-old refrained from driving to the hospital about five kilometers away because of the weather.

Goldman’s daughter said her mother was a tough woman. “My mother won’t let a little snow stop her getting vaccinated,” she said. “She is a really remarkable person with the attitude: You don’t let a little bit of adversity stop you.”