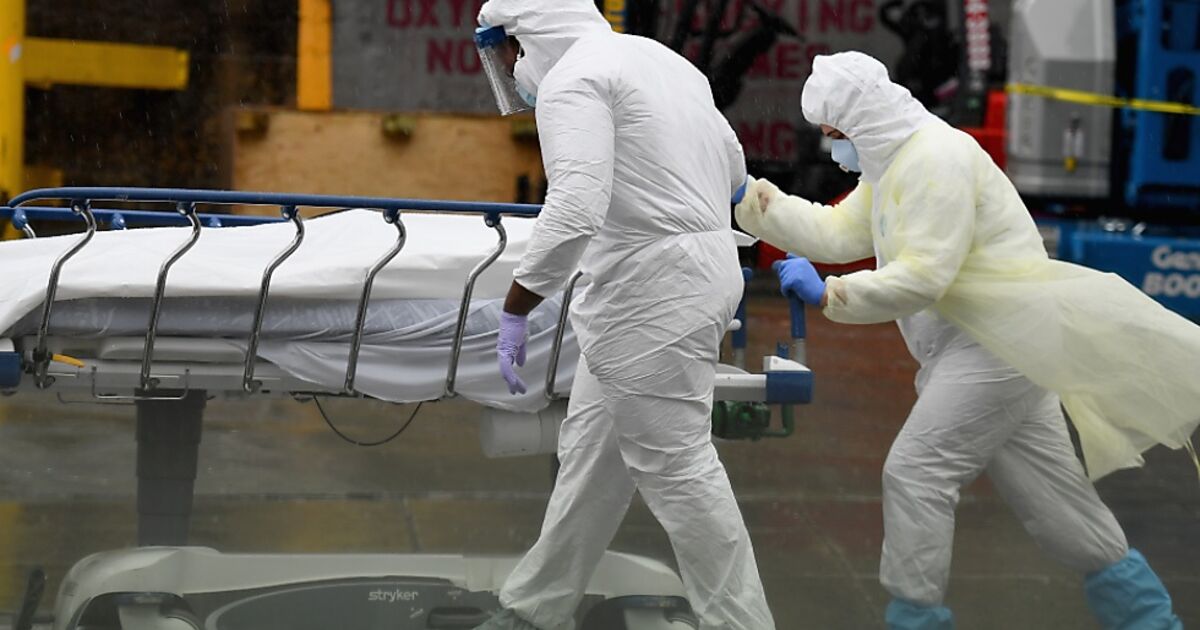 In the US, more than half a million people have now died in connection with a corona infection. The number rose to 500,054 by Monday afternoon (local time). This was the result of an evaluation by the Reuters news agency of public health data. At the same time, more than 28 million infections have now been confirmed. In both cases, the US is well ahead of any other country in the world.

President Joe Biden’s chief medical advisor, Anthony Fauci, told ABC that the United States had fared worse than almost any other country. “And we are a highly developed, rich country.” Biden wanted to commemorate the victims later that day at an event in the White House.

About a fifth of all corona deaths worldwide were recorded in the United States – even though only four percent of the world’s population live in the country. Critics see one reason for the high numbers in dealing with the pandemic, which Biden’s predecessor Donald Trump had long talked down. After his victory in the presidential election on January 20, Biden replaced Trump and immediately declared fighting the pandemic and the associated economic upheaval to be his top priority.

The first infection in the USA was confirmed on January 21, 2020. According to current knowledge, the first deaths in connection with an illness occurred almost exactly one year ago in February 2020. By May there were already 100,000 dead. By September the number doubled. In December the threshold of 300,000 was reached. 46 percent of all corona deaths were confirmed from December to February this year, even though the vaccination campaign has now started. In 2020, the average expected lifetime in the USA fell by a full year. This is the sharpest decline since World War II.

After all, the number of new infections and hospital admissions in the US has been falling for several weeks. However, experts warn that another wave could be triggered by virus mutations now circulating, which are believed to be more contagious. Top immunologist Fauci therefore called on people not to be negligent when wearing masks or keeping their distance from other people. “We have to be really careful and not just say, ‘Okay, we’re done now, we’re through’.”