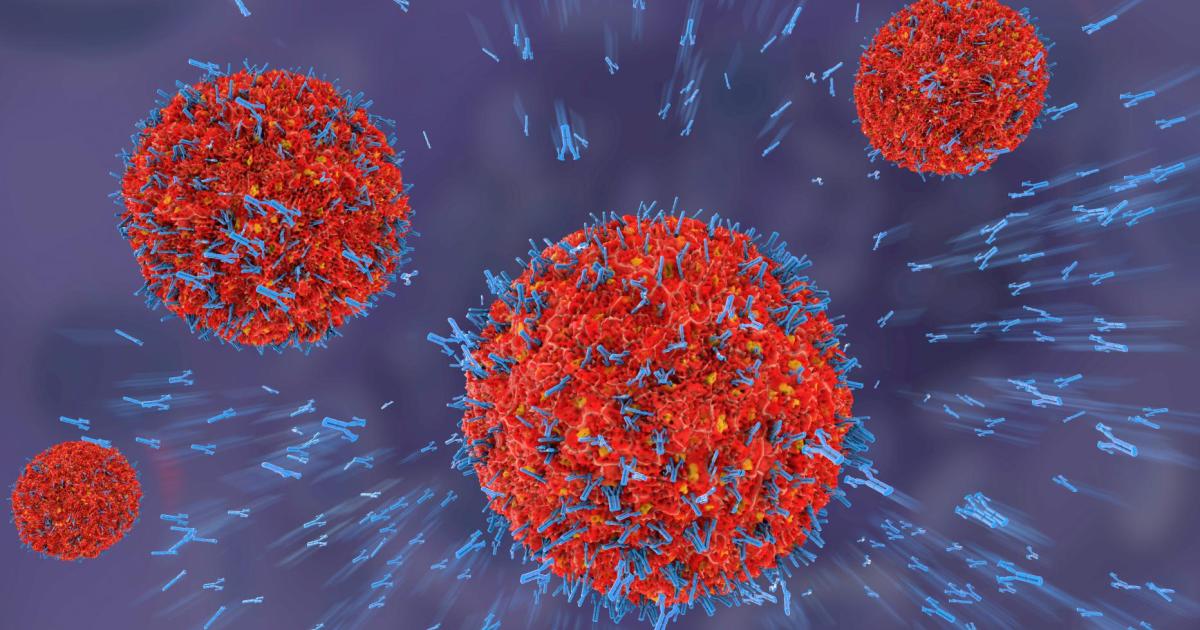 A rare Covid-19 mutation has been detected in Naples that has never been reported in Italy. The code B.1.525 denotes the mutation, of which there have only been 32 cases in Great Britain so far. Few other cases have been reported in Nigeria, Denmark and the United States, a press release from southern Italy’s Campania region said.

The variant was tested by a laboratory in collaboration with the Neapolitan University “Federico II”. A person returning from a trip from Africa was reported to be positive for this variant. Now the search is made for the people with whom the man who tested positive came into contact.

In Italy there is growing concern about the virus mutations that have spread in the country in recent weeks. Because of the spread of the South African variant of the corona virus, Italy has tightened the rules for entry from Austria since this week.

Travelers from Austria to Italy have to undergo a corona test and quarantine, according to a new ordinance from Health Minister Roberto Speranza, which initially applies until March 5. Italy wants to limit the spread of the virus mutations.