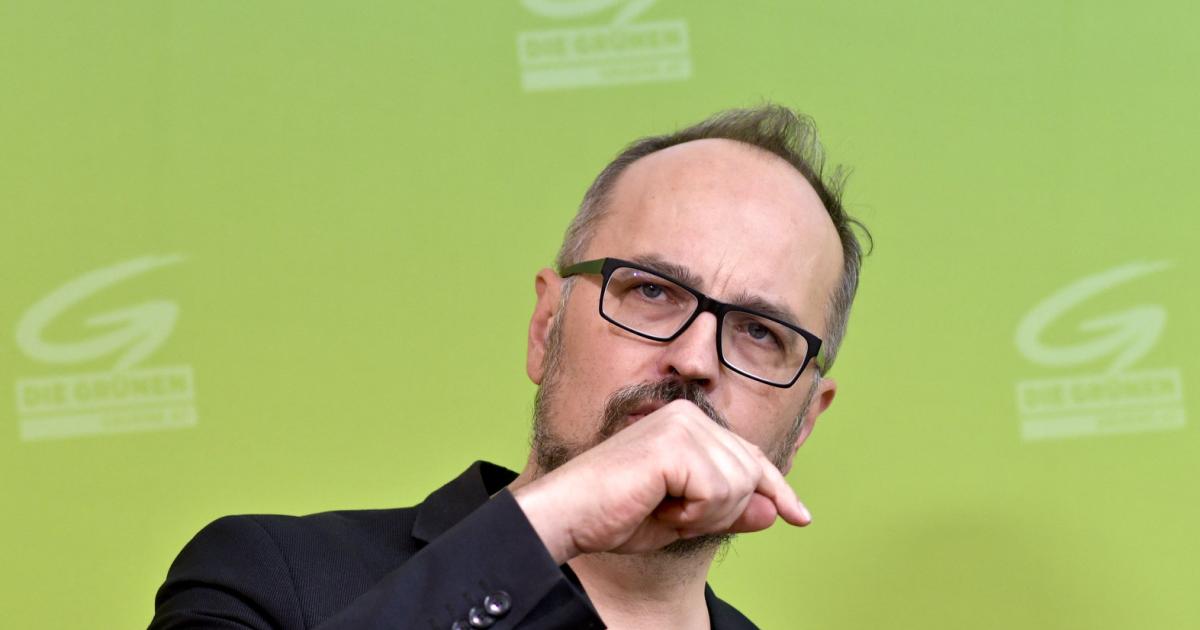 Because the coalition will not be able to go on as it is now, said Reimon. “The way in which the Minister of the Interior placed himself in ZIB 2 and commented on the subject is completely unacceptable to us.” If the ÖVP thinks it has to give such interviews, then that would also be the case with the Greens in future.

However: “We’re not going to break up the coalition, we’re not doing Sebastian Kurz a favor,” said Reimon clearly. The tone in the coalition will change significantly. “We don’t have the impression that the ÖVP was fair and cooperative. Now we have to make it so that the language that the ÖVP understands is also spoken by us.”

Also because it is clear to the Greens that when it comes to migration and asylum, they will not quickly find a green branch with the coalition partner. “We know which fight we are getting into and that it won’t be any different in two weeks. We are prepared to fight this fight for months and years,” he said.