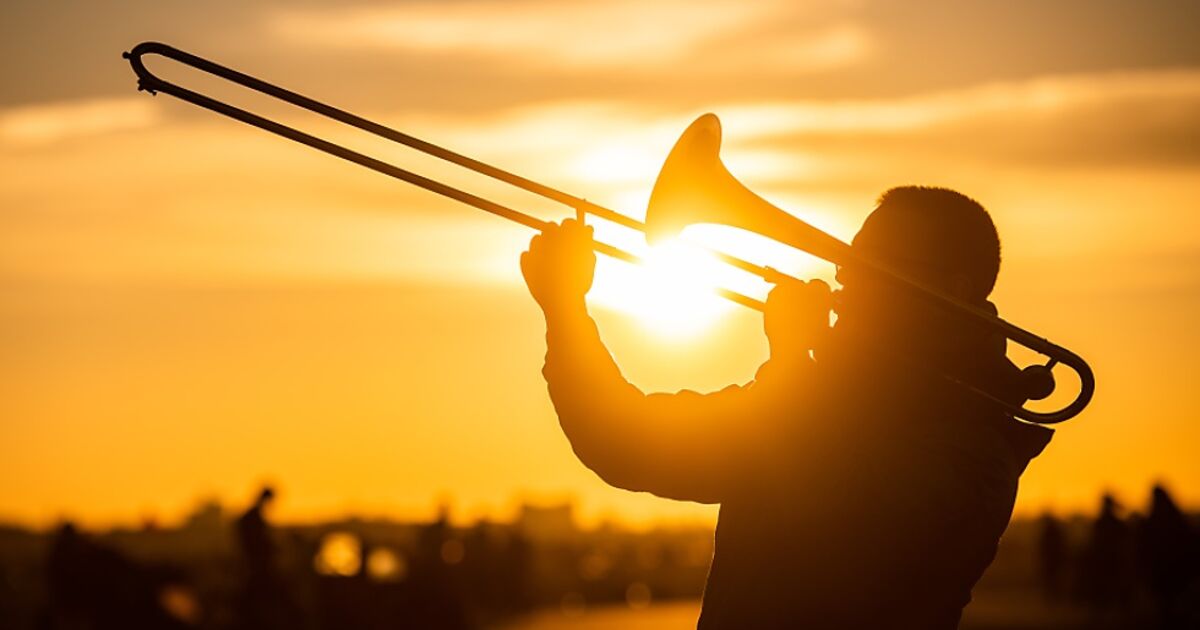 Women are clearly underrepresented in German orchestras – especially when it comes to higher positions. This was the result of a survey by the German Music Council presented on Tuesday. According to this, almost 40 percent of the members of German professional orchestras are female. As the orchestra’s reputation rises and the higher the position, the proportion of women falls.

In top orchestras, the proportion in senior positions such as concert master, section leader or solo position is particularly low at just under 22 percent, but on average for all orchestras it is 30 percent. The line-up of the country’s 129 publicly financed orchestras was recorded, which means that 9,884 musicians were recorded in full and part-time employment.

In comparison, the Vienna Philharmonic, which is organized as a private association, currently has 19 women who hold one of the 148 positions. Among them are Albena Danailova, a concertmaster as well as two solo harpists and a solo bassoonist. The Wiener Symphoniker currently have 25 percent women, 31 of 122 positions are held by women. Four of them are in higher positions. At the ORF radio symphony orchestra, the proportion of women is currently around 34 percent (with an orchestra academy), with 32 women and 61 men playing. There is also a first and second female concertmaster and just as many male colleagues.

(SERVICE – Link to the survey in Germany: https://themen.miz.org/musikleben-in-zahlen-orchestererammlung)