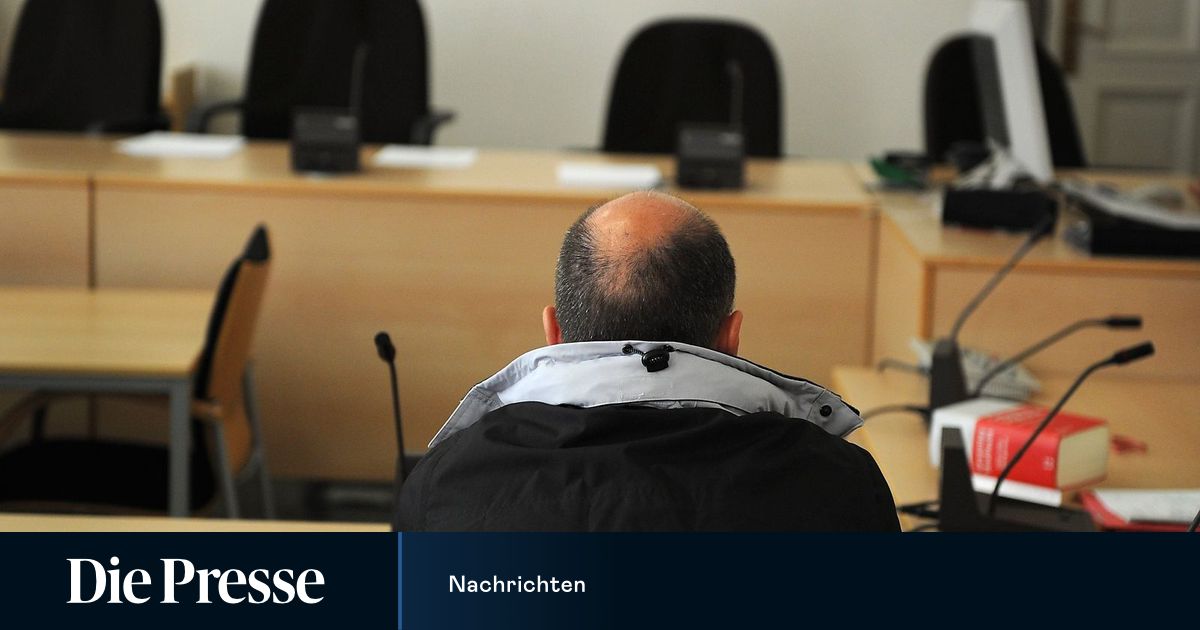 The former kidnapper of the Hamburg tobacco heir Reemtsma is apparently again targeted by the judiciary: According to German media, he was arrested after a series of robberies.

Investigators had long left several attacks on money transporters in Germany in the dark: In Cologne, initially unknown perpetrators attacked money messengers at their vehicle in March 2018 and March 2019, robbed them and fled with a stolen car. A raid in Frankfurt am Main in November 2019 took a similar course. Each time the escape vehicles were found burned out nearby. In the attack in spring 2019 near Cologne-Bonn Airport and the one in Frankfurt, a money messenger was seriously injured by gunfire. Now the series of robberies could be cleared up. A spicy detail: The former kidnapper of the tobacco heir Jan Philipp Reemtsma is said to be responsible.

The Reemtsma kidnapper Thomas Drach, now 60 years old, was arrested in connection with the raids in the Netherlands, according to several German media outlets. The authorities did not initially confirm his identity: it was officially said that the Dutch police had executed a European arrest warrant on Tuesday against a 60-year-old German who was an urgent suspect in connection with the attacks. The suspect comes from the Rhineland and has no permanent residence in Germany. The allegation: joint grave robbery in three cases and a violation of the War Weapons Control Act; In the attack at Cologne-Bonn Airport, the perpetrator is said to have used a machine gun. A second man is being sought because there were two perpetrators – driver and passenger.

The name Thomas Drach brings back memories of a kidnapping drama in Germany that the public only found out about after its end: On March 25, 1996, Drach and his accomplices kidnapped Reemtsma, the heir to millions, in front of his house in Hamburg Blankenese, and sold more than 30 million marks (around 16 million euros). The perpetrators held the man in a cellar for 33 days, until relatives succeeded in handing over the money after several unsuccessful attempts.

After two years on the run, Drach was finally caught in Argentina in 1998 and extradited to Germany. In 2000 he was sentenced to 14 years and six months for extortionate kidnapping. Another conviction followed in November 2011 for attempting to blackmail his brother out of custody. Thomas Drach was released in October 2013.
Most of the money was never found. Much was lost or spent through money laundering, it said. In 2013, investigators cleared Drach’s last money deposit in a locker in Uruguay. It contained $ 459,900.