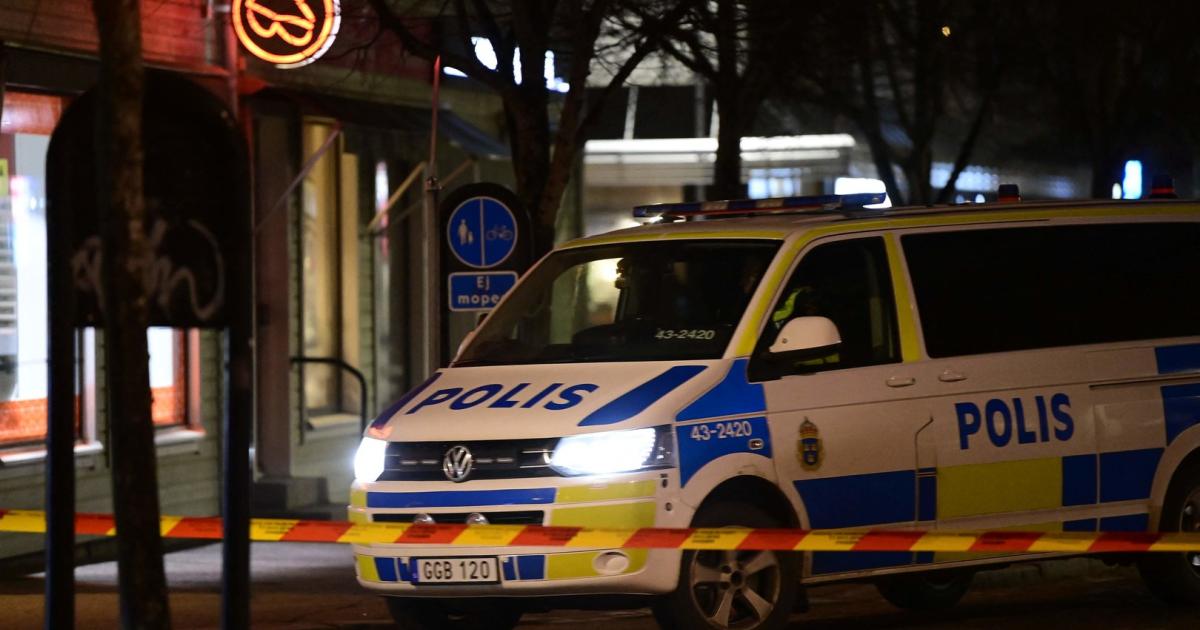 Three people were critically injured in an attack in Vetlanda, Sweden. The Swedish news agency TT reported on Thursday, citing the affected hospitals in the Jonköping region. Two people were seriously injured. The police no longer believe that the attack on several people in the city of Vetlanda was an act of terrorism.

The responsible public prosecutor told the Swedish news agency TT on Thursday that the alleged perpetrator was now being investigated for attempted murder. “At the moment there is nothing concrete that points in a different direction, but we are still at the beginning of the investigation,” said Adam Rullman.

The attack took place on Wednesday in the center of the small town of Vetlanda in southern Sweden. The alleged perpetrator, a man in his twenties, apparently attacked passers-by indiscriminately with a gun. Seven people were injured, three of them life-threatening. The man was shot by police when he was arrested.

Police in Jonköping focused on questioning witnesses on Thursday. In the afternoon (3 p.m.) she wanted to give more details at a press conference.