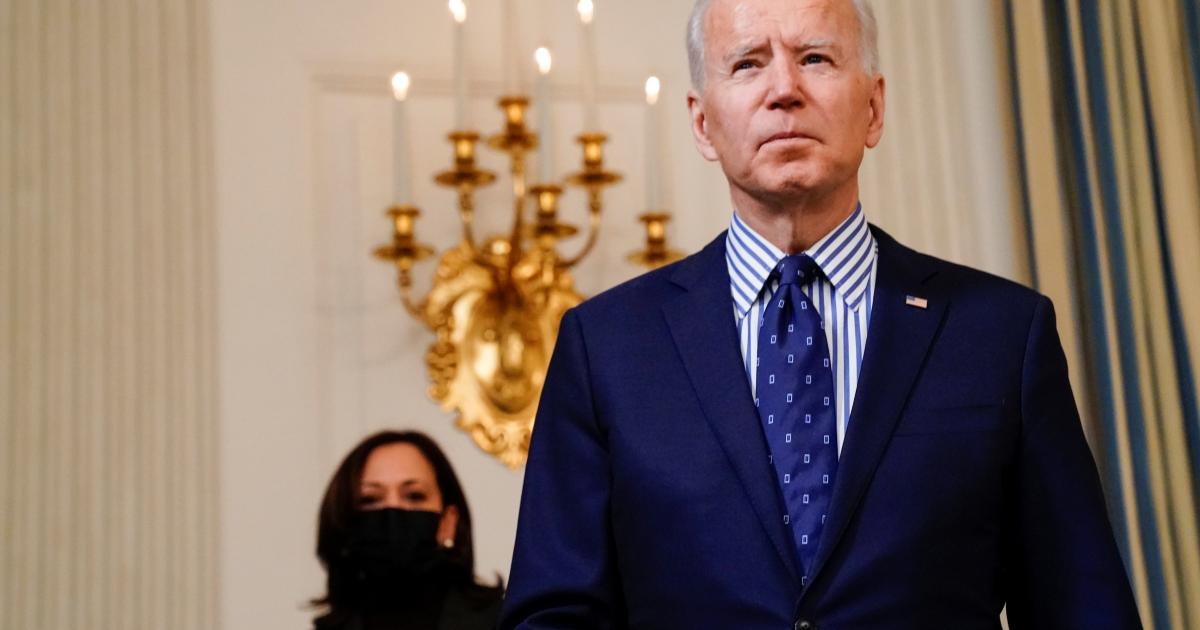 US President Joe Biden plans to run for a second term in the White House in 2024. “The answer is yes, my plan is to run for re-election, that’s my expectation,” said the 78-year-old Democrat on Thursday at his first press conference since taking office when asked. When asked whether he wanted to run again with his deputy Kamala Harris as a runner-up candidate, Biden said that he would also expect that.

He does not know whether he would compete against his predecessor Donald Trump in 2024, Biden said at the press conference. Trump has so far left it open whether he wants to run again after his loss to Biden last November. To this day, Trump complains that he was fraudulently deprived of victory in the election. He did not provide any evidence of this. The Trump camp failed with dozens of lawsuits in courts in various states against the election results.